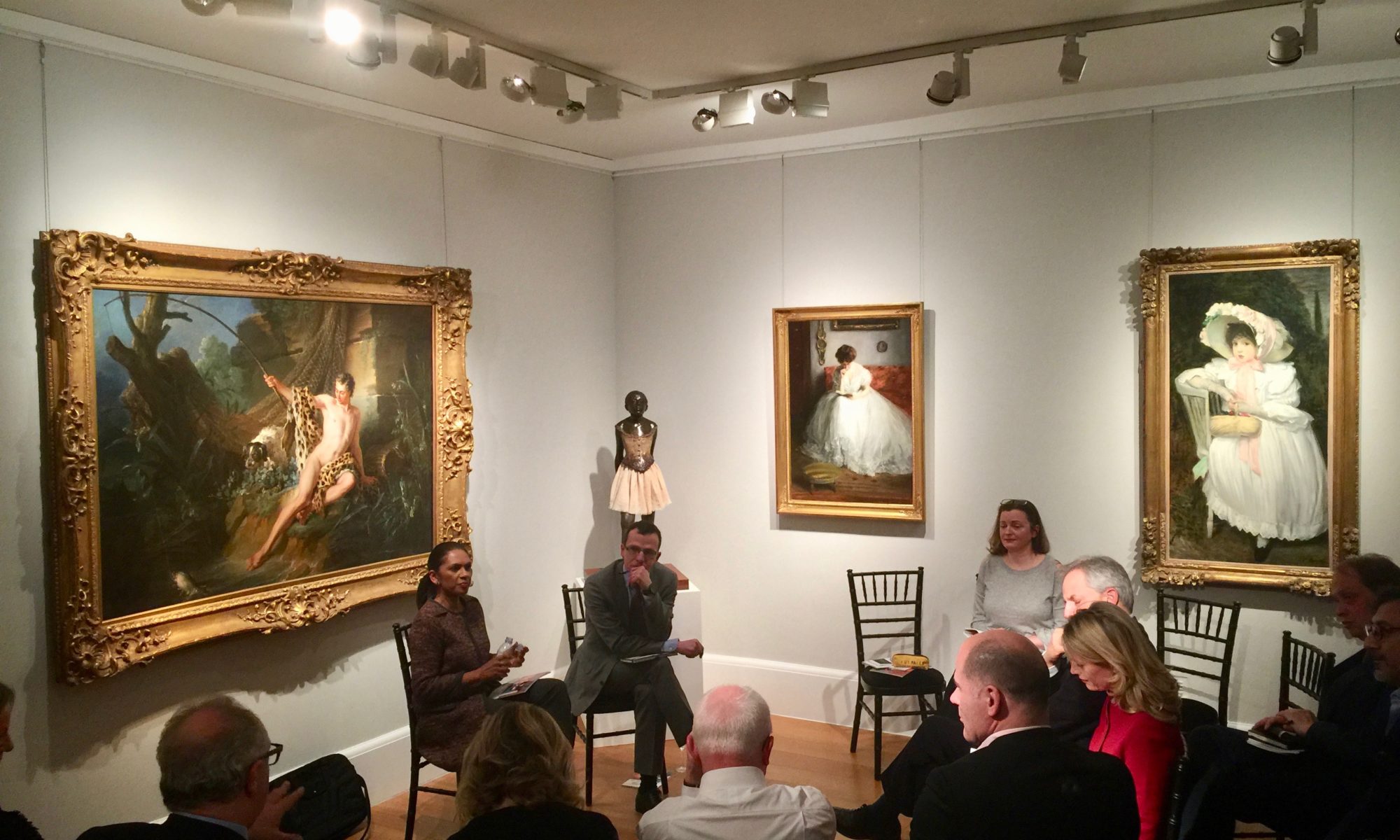 Some of the headlines covered by the Circle in the past:

Some of the special guests the Circle was honoured to host (by alphabetical order):

All EEC events take place under Chatham House rules. Therefore the content of those events should not be reported publicly without first gaining permission from the ECC and its speakers.