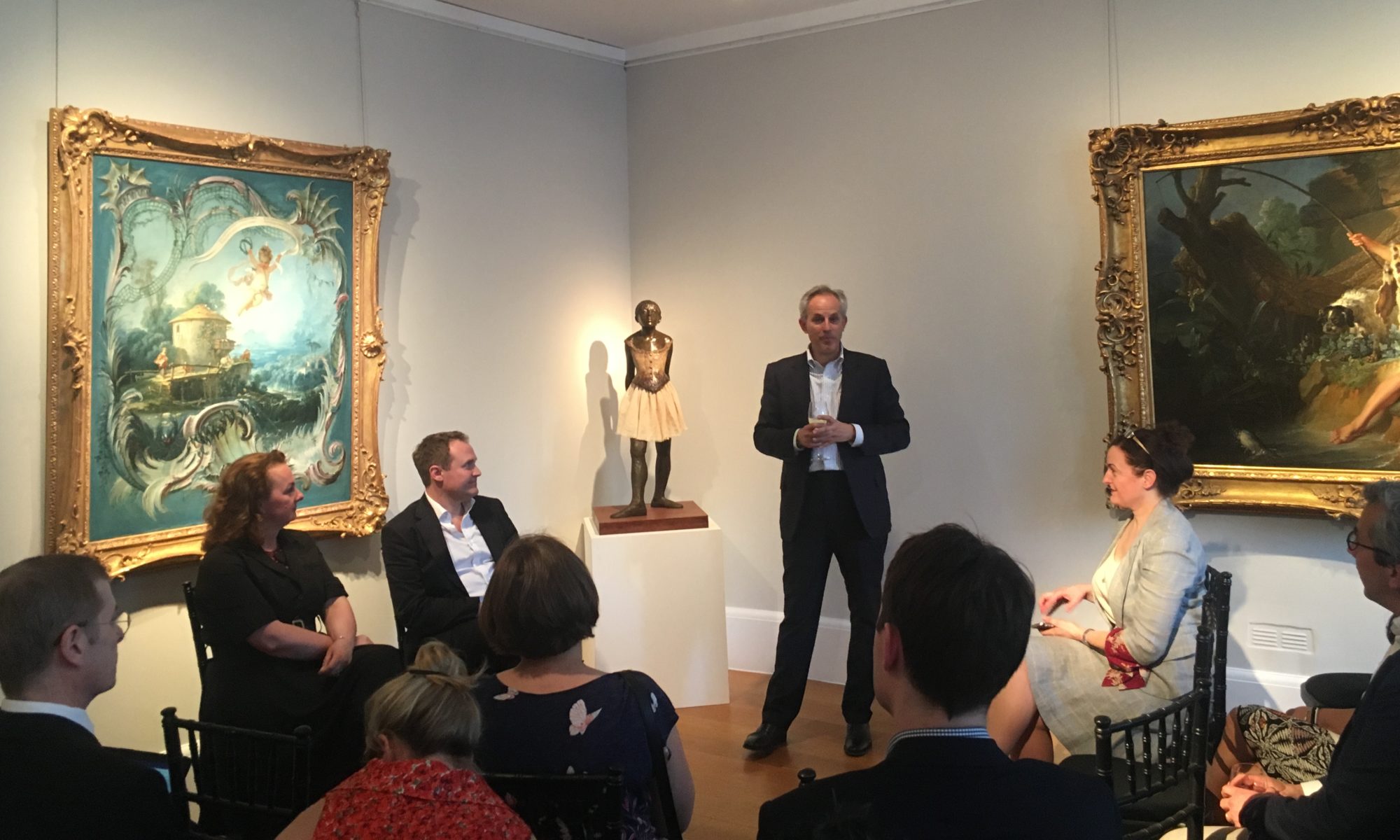 The objective of the ECC is to assist French, British and EU decision-makers and influencers both during the Brexit negotiations and beyond, by providing a forum of exchange and discussion that:

Drawing on the collective diversity within the networks and expertise of its members, the ECC seeks to guide and facilitate the Brexit debate within the UK and Europe, contributing to the political decision-making throughout the two-year Brexit negotiations, and during the transition period — should it take place — starting in March 2019.

The ECC discusses and tests proposals coming out of the Brexit negotiation process and assist in identifying: